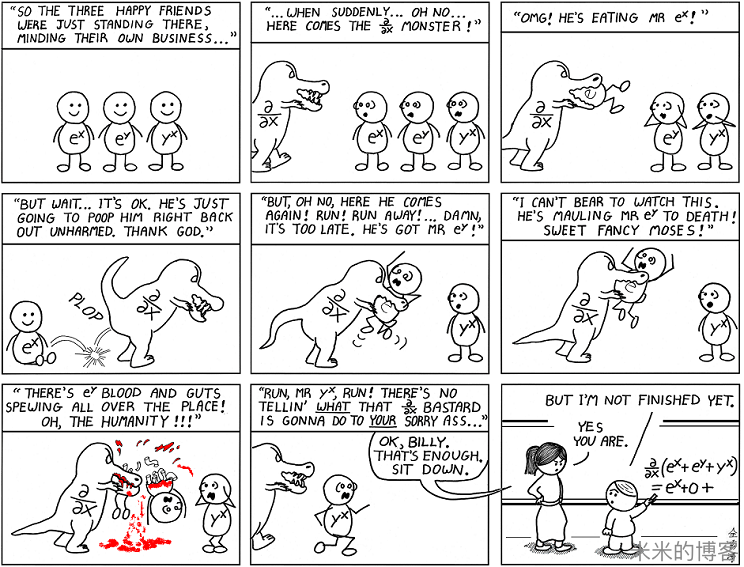 A mathematician calls over a clerk in the produce aisle. "Pardon me sir, but I think this mislabeled. A coconut is just a nut."

Our computer science professor was joking that our student cafeteria serves Fibonacci soup. The soup of today is the mix of yesterday's soup and the day before.